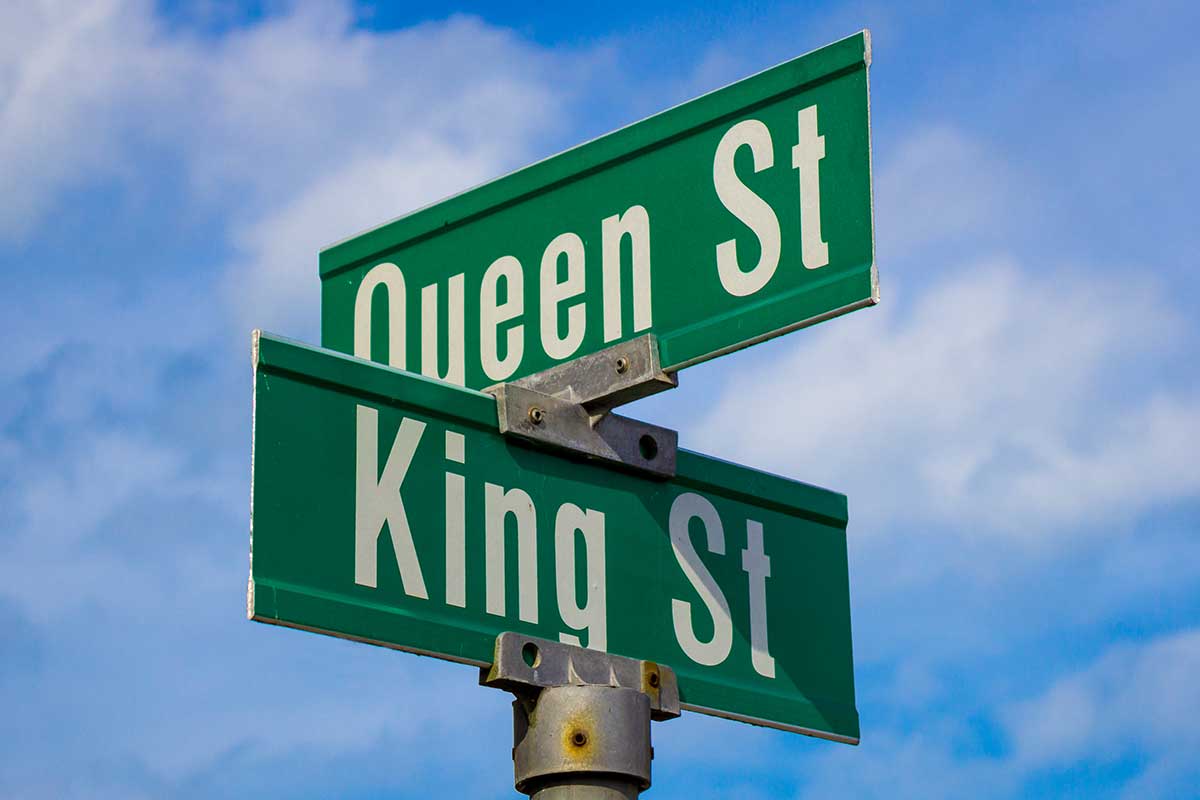 While driving downtown with my 2-½ year old son I witnessed a man collapse from epileptic seizures. I immediately called 911, parked the car, collected my son and ran to reassure the gentleman that help was on the way. My son, who is typically very chatty, was silent throughout, even when the ambulance and fire trucks arrived. As we were driving away he informed me that ‘tires stay on the road, people go on sidewalks’. He thought I had hit the man. I explained that the man had an illness called epilepsy which sometimes caused his body to shake, that he’d fallen as a result of the shaking and that the ambulance would take him to the hospital to make him better. After a moment of silence he asked me what street we were on.

Over dinner I prompted my son to tell his father what had happened that day and was amazed at how accurately he retold the events. He used the word epilepsy to the best of his ability and talked about the man falling down, calling 911 to get help and that the man would feel better.

Prior to this event my son was becoming increasingly aware of street names. This week he’s been naming the streets that friends and family members live on as well as “we help man with epilepsy on King Street”.

When he brings it up we discuss the events and how he felt/feels about it. I want him to be comfortable with what he witnessed and to understand the importance of helping others. While this event may have been scary for him he’s approached it with curiosity and I’m proud of him for that.

New in the Blog